The post-apocalyptic music & arts festival known as Wasteland Weekend has been growing every year since it was founded in 2010. The 2018 event saw 4,000 attendees make the journey to the Mojave Desert in Edwards, CA (2 hours North of Los Angeles).

Unlike most other desert parties, car shows, or music concerts (and Wasteland is all three), this one requires ALL attendees to be in costume (even staff members and journalists). The idea is to create a full-immersion effect, making festival goers feel like they’re inside a Mad Max-style movie for 5 days.

This year’s event runs from September 25thto September 29th., and includes any number of themed distractions from the real world. There are live bands, DJs, car cruises, costume contests, a film festival, a post-apocalyptic swimsuit competition, Thunderdome battles, light-hearted role playing challenges like a bounty-hunting game, crafting workshops, free hair and makeup at the event-sponsored beauty salon, fire performers, a 24 hour radio station, post-apocalyptic gladiator fights, an archery range, a casino, and much, much more.
“We’re going to pull out all the stops for our tenth year celebration”, explains Wasteland co-founder and event director Jared Butler. “It’s amazing that we’ve been able to have this home-grown post-apocalyptic fantasy world last this long. It took a lot of hard work and dedication by our whole community and we want to celebrate that”.

The event has sold five years in a row, and another sellout is pretty certain for this year as well. The organizers have limited growth intentionally. Butler explains, “Wasteland is run by a small staff and an army of volunteers. We want those volunteers to grow their skills with the event, so that our staffing and infrastructure never get overwhelmed by the size of the population”. The other benefit is cited by the event’s art director and Chief of Operations, Adam Chilson: “When we grow at a reasonable pace, it means veteran attendees always outnumber the newcomers. It helps the event keep the feeling of being one big returning family.”

In fact, Wasteland is no longer just a destination, it’s becoming a legitimate subculture. “Wastelanders” socialize with one another year round, often forming “tribes” with their groups of friends. In addition to Wasteland Weekend, there are numerous other events popping up to keep the fans engaged. Some, like the Wastelanders Ball, the Wasteland World Car Show, and Wasteland Weekend UK (in the planning stages) are official, while others are just inspired.

The organizers are not letting up now that word has started to spread worldwide. There are plans for even more official events in new locations soon. The end of the world clearly has a bright future.

Contact: wastelandweekend@gmail.com
Photos on this page may be used by media as long as the photographer is credited.
Many photos and videos for media available by request, including hi-res photos for print and photos without watermarks.

The history of the event can be found here: 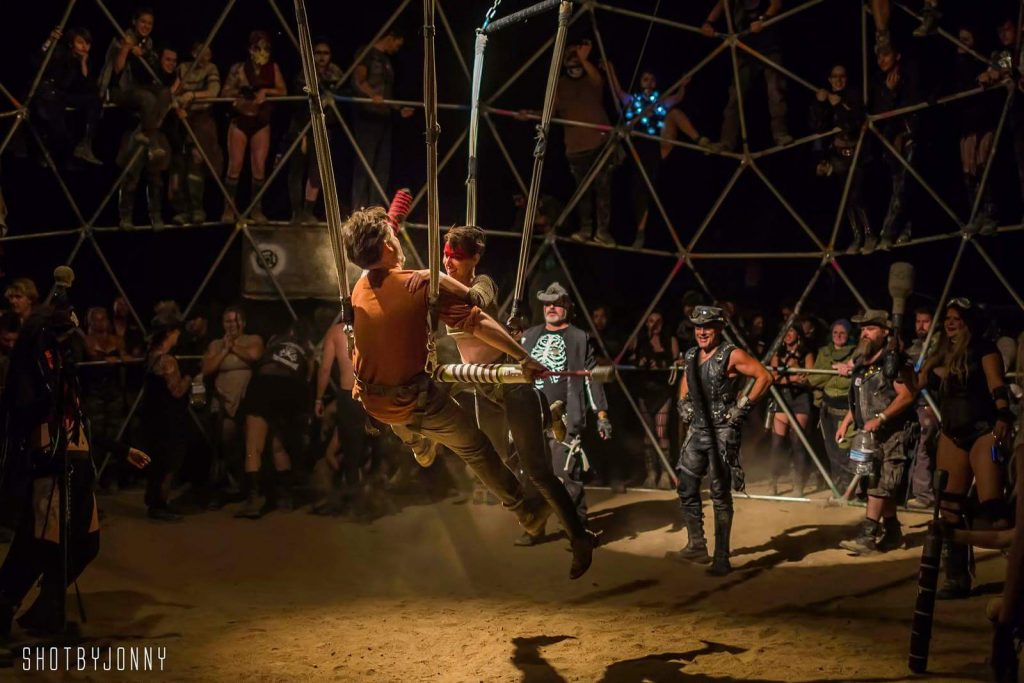 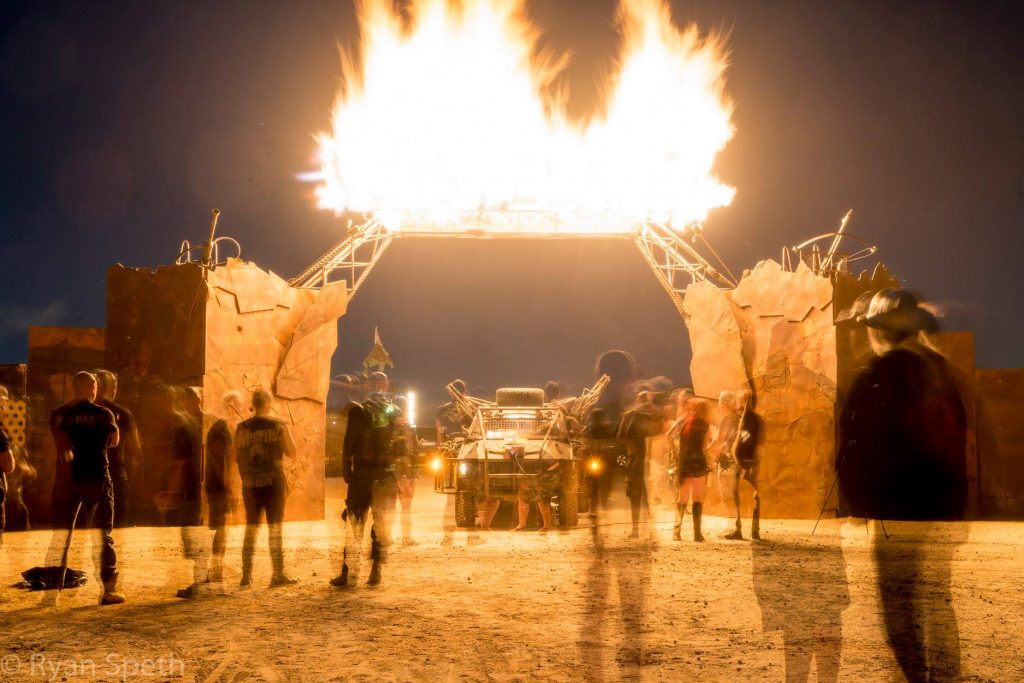 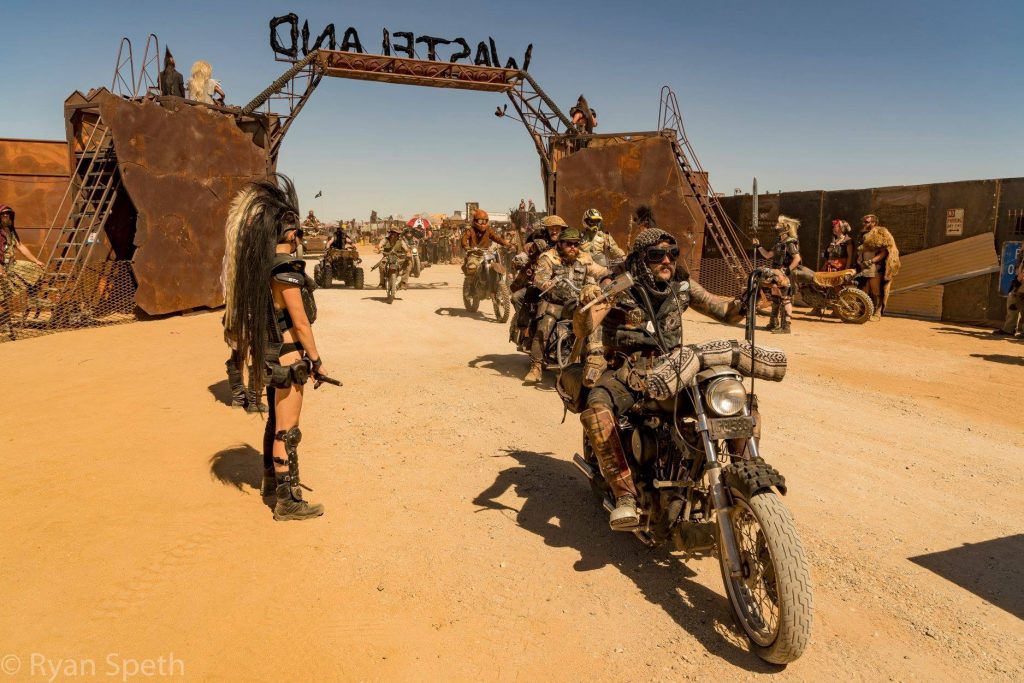 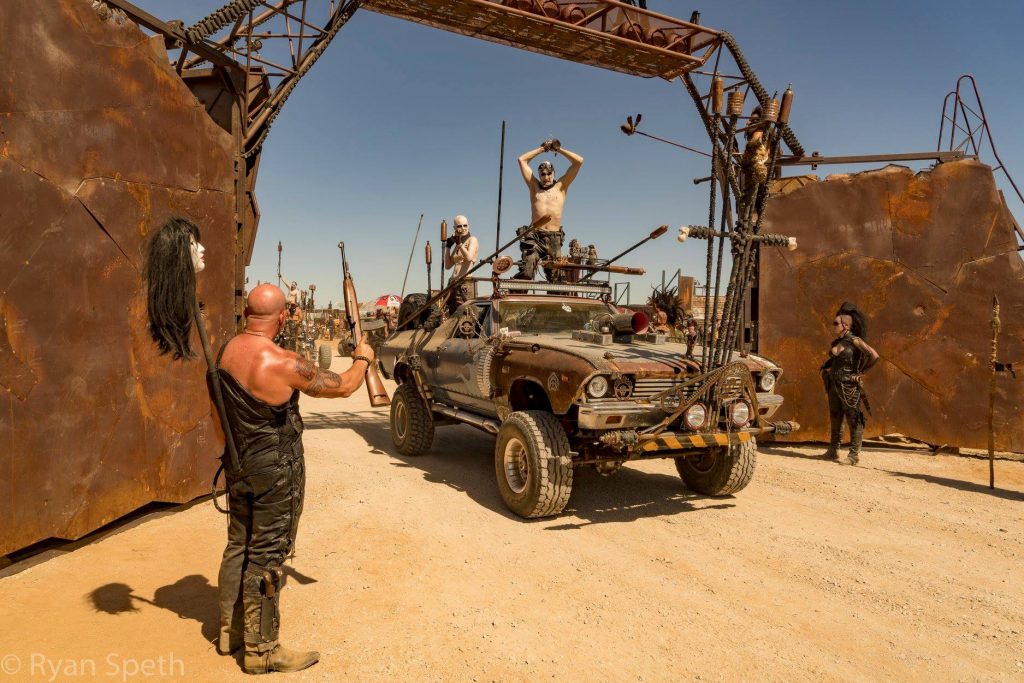 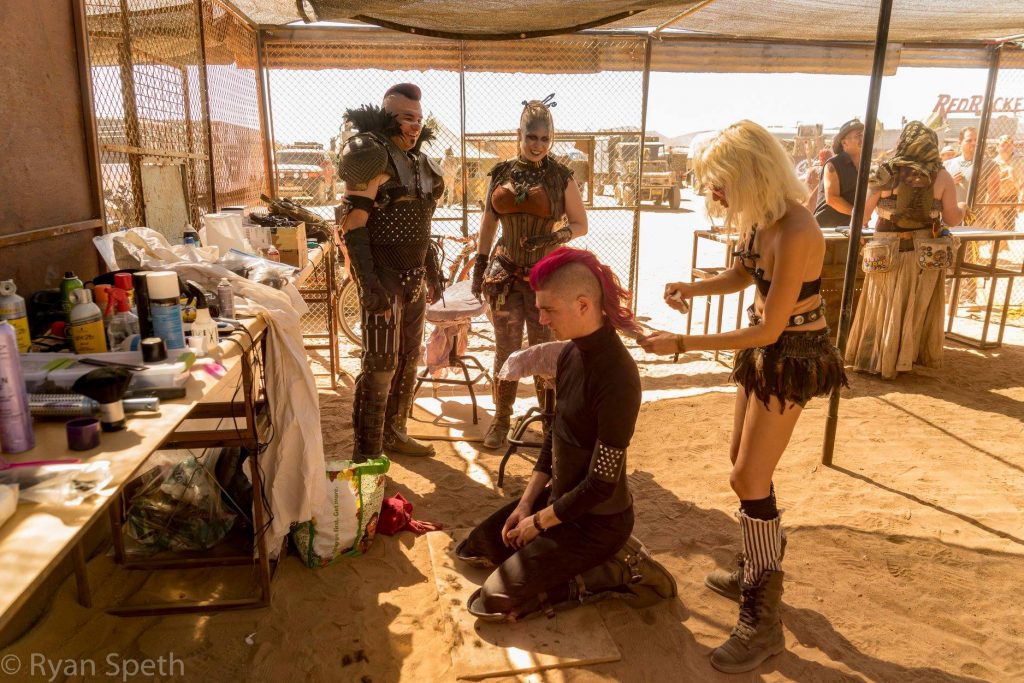 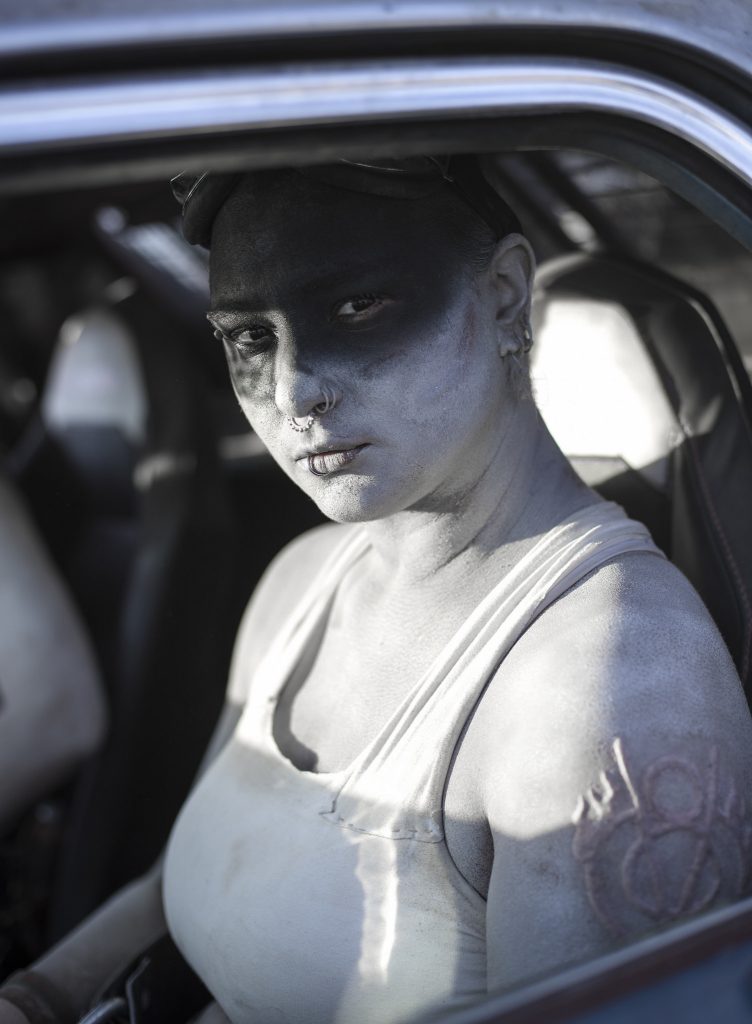 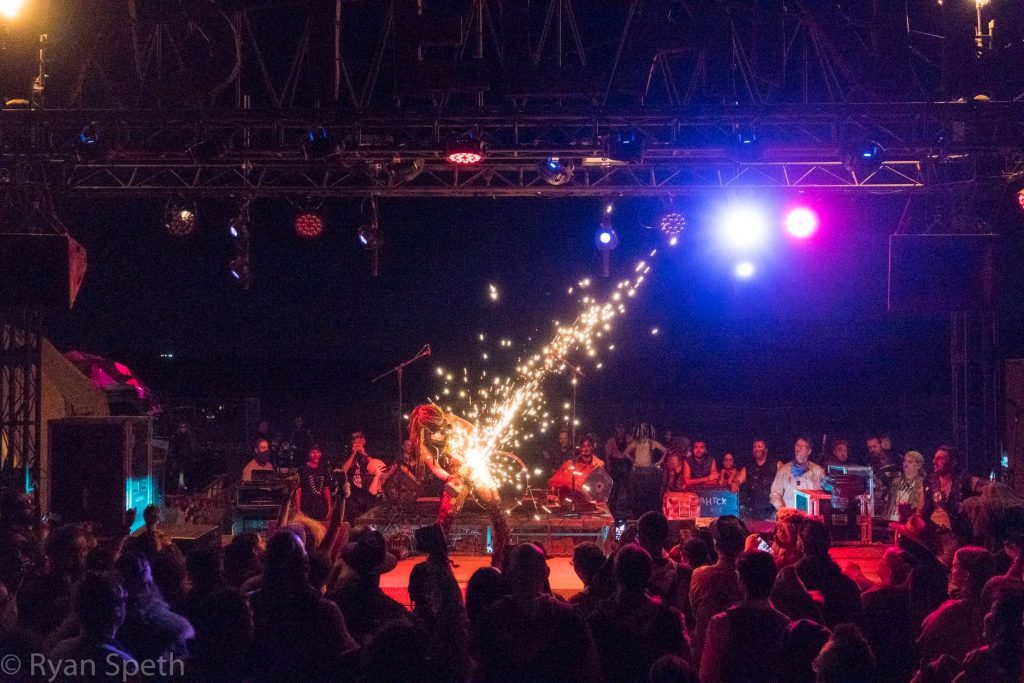 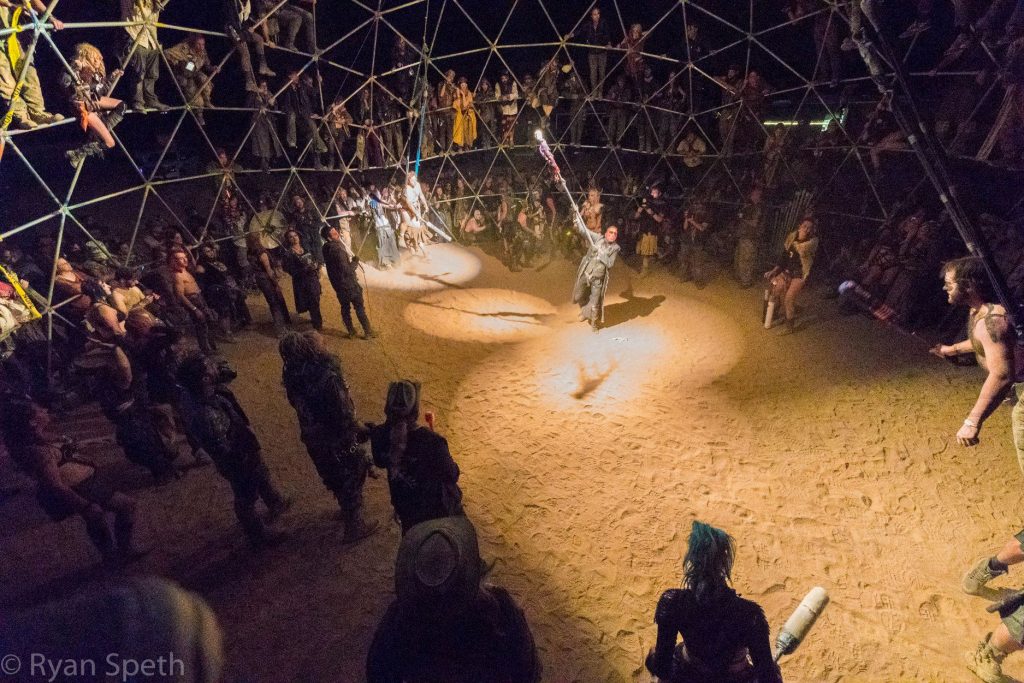 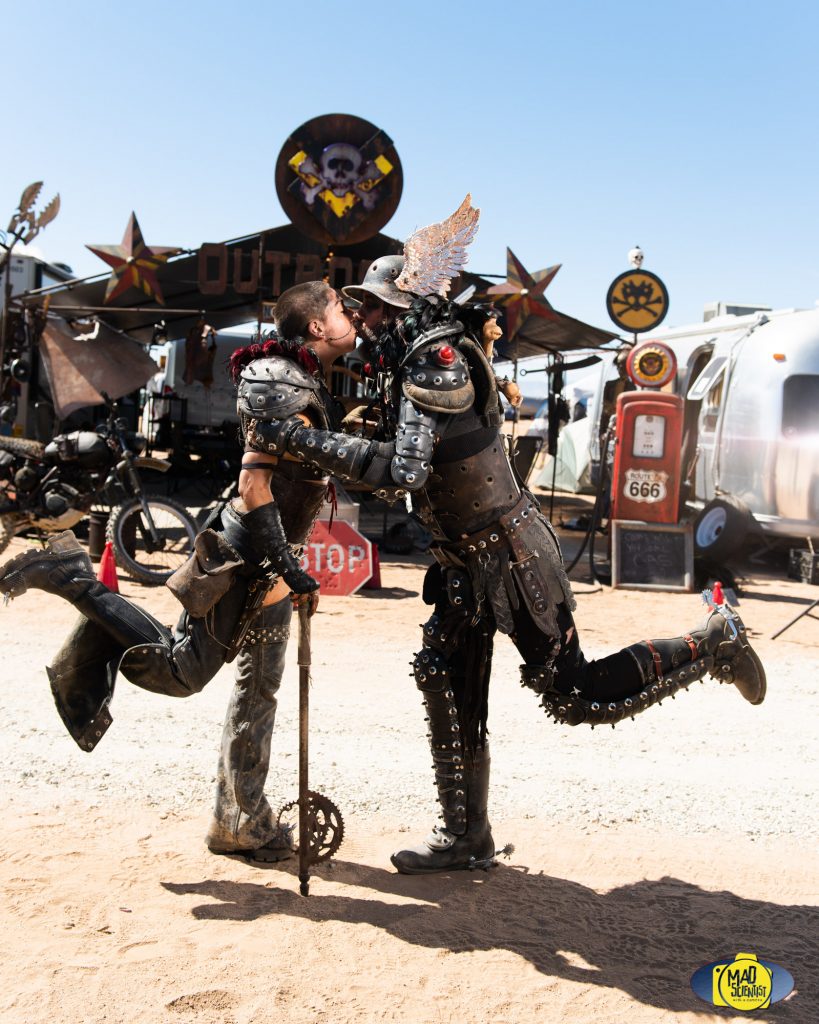 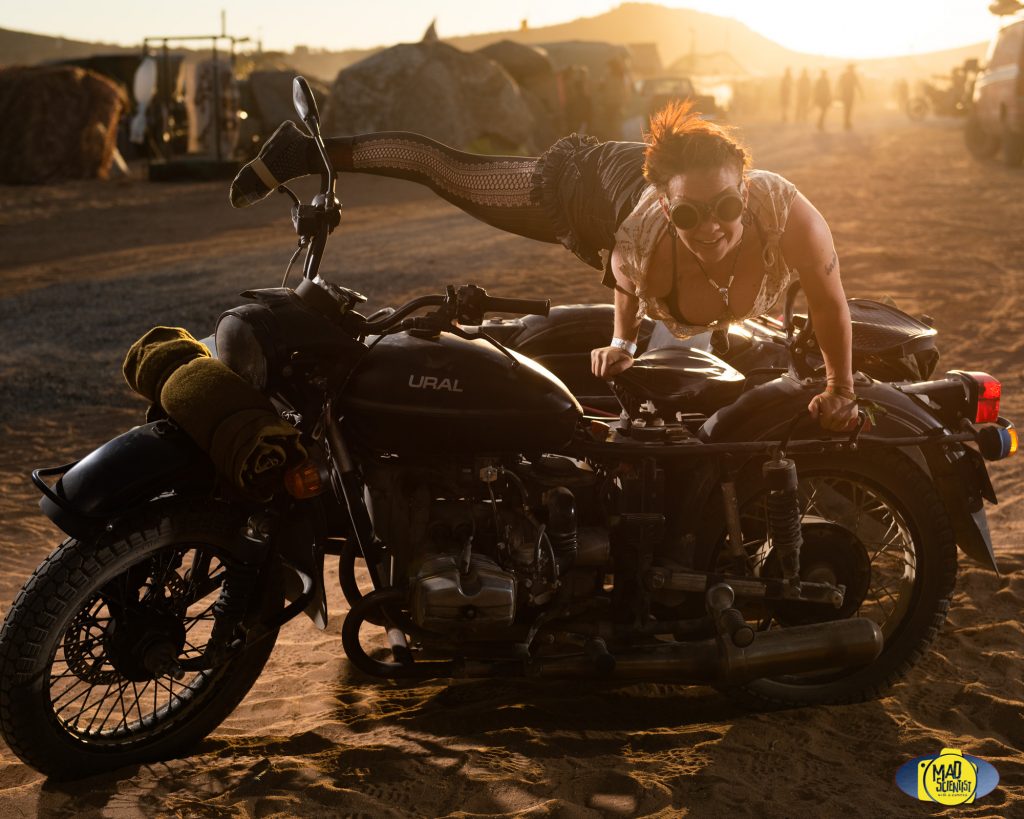 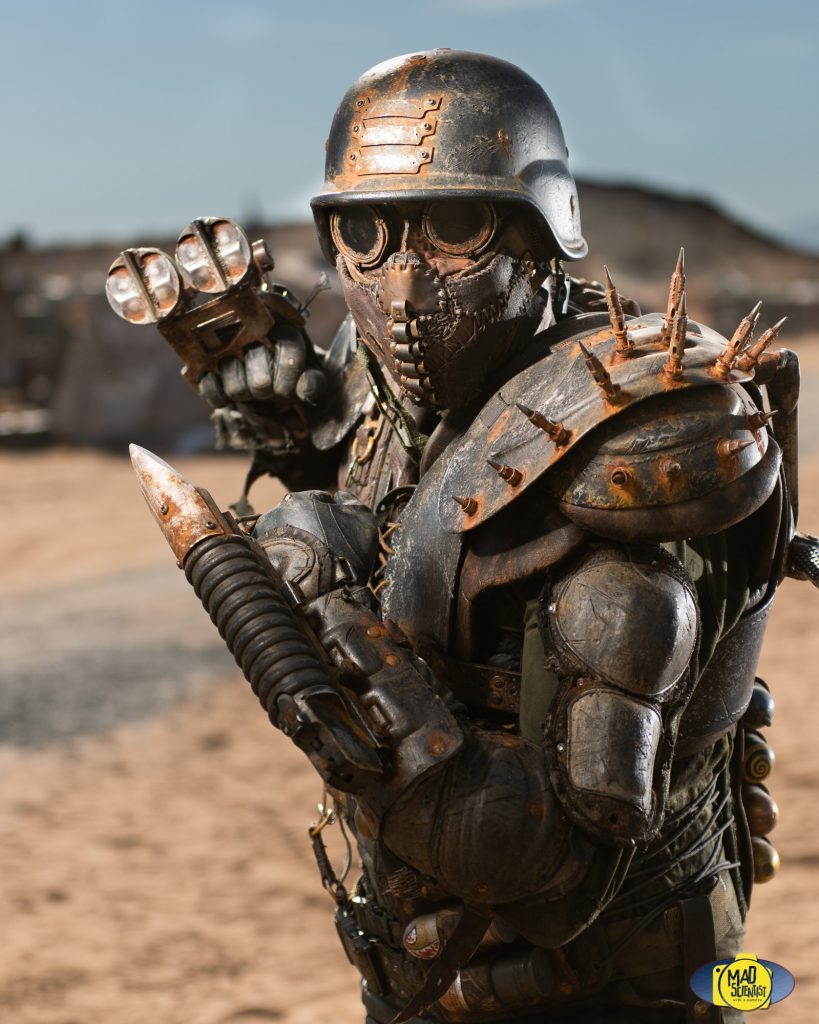 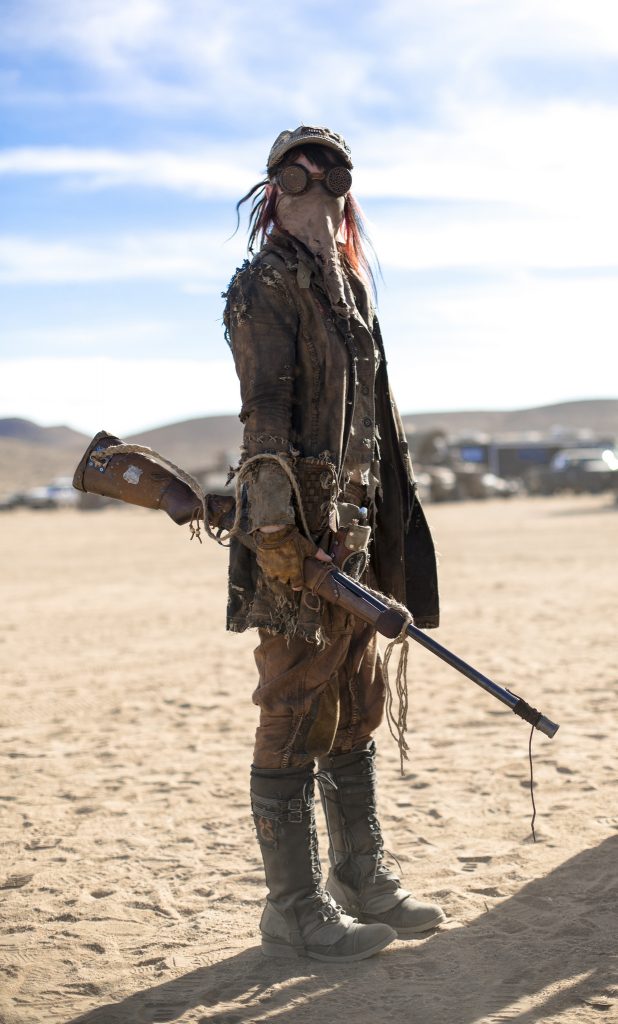 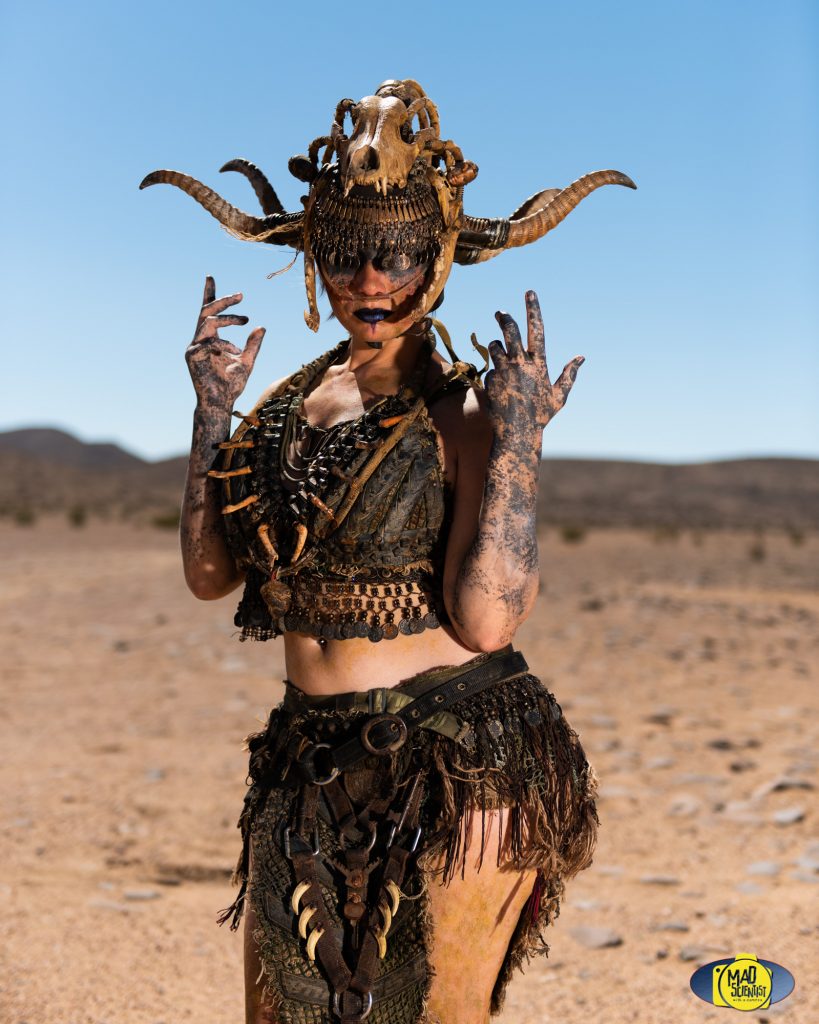 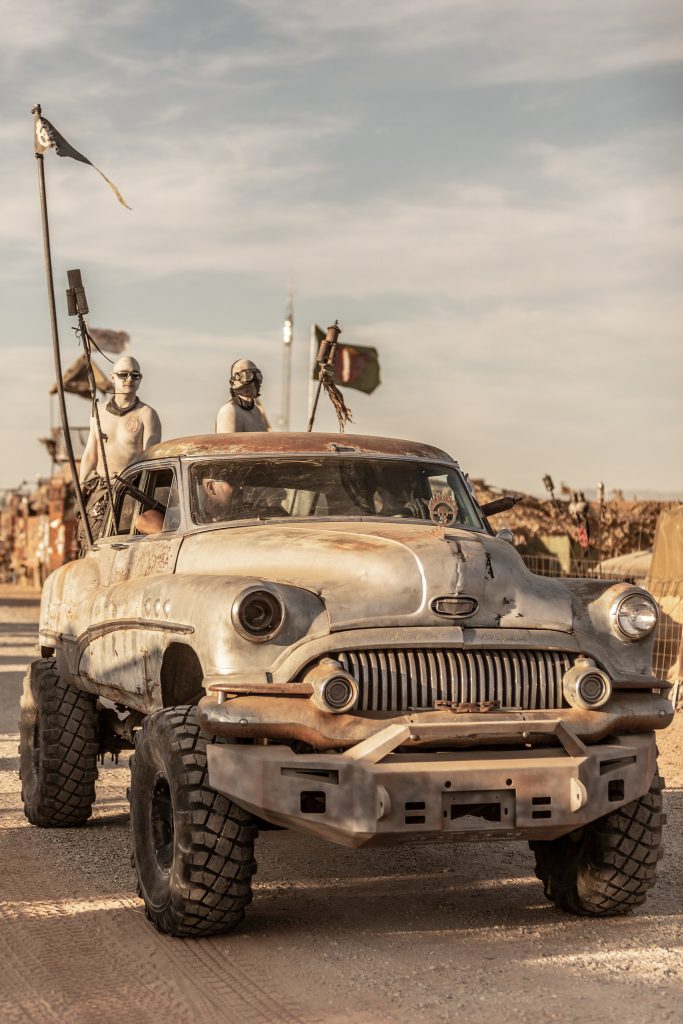 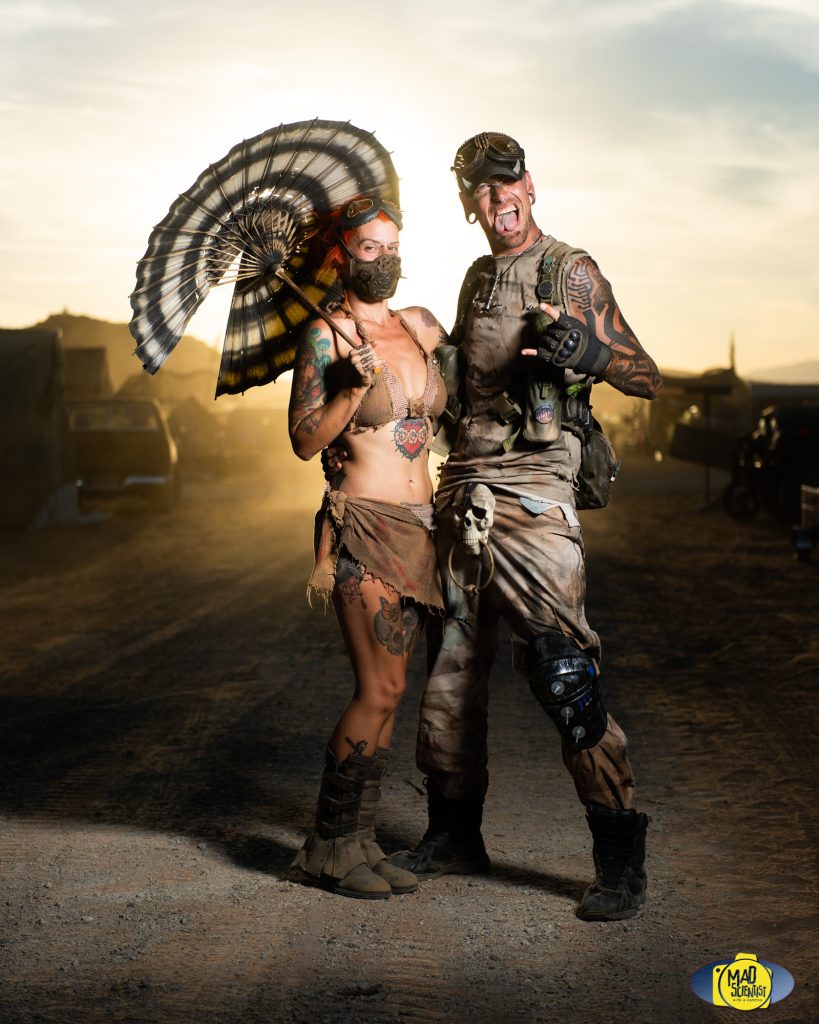 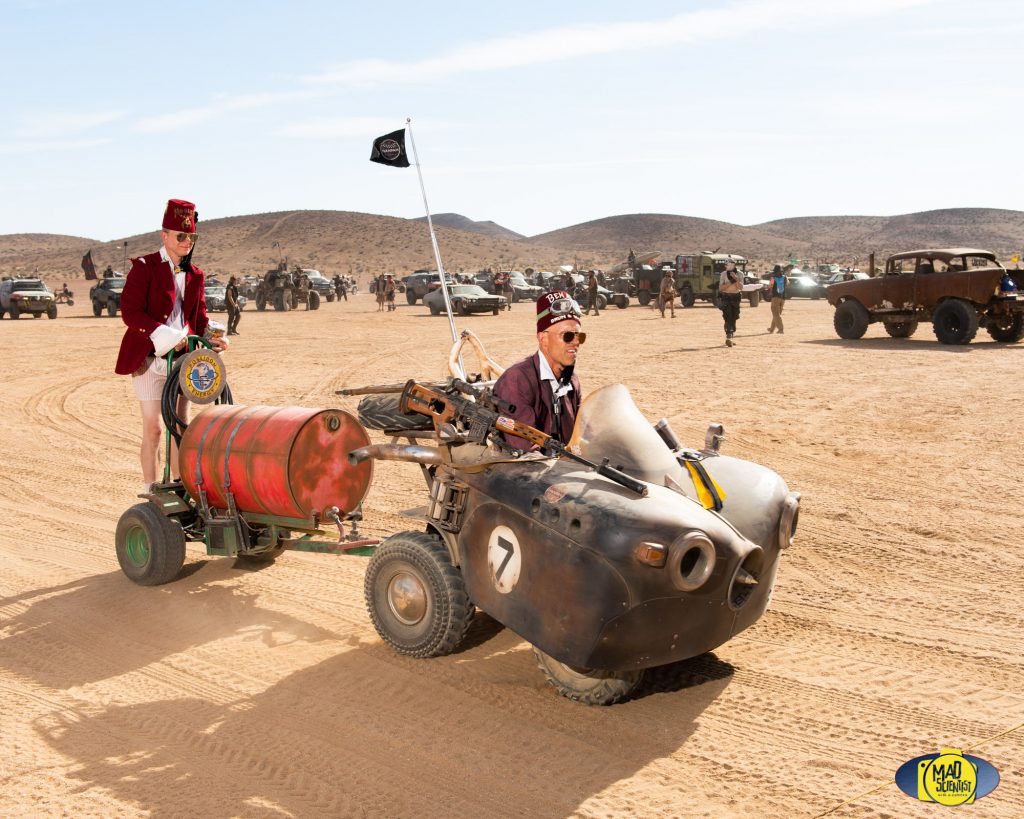 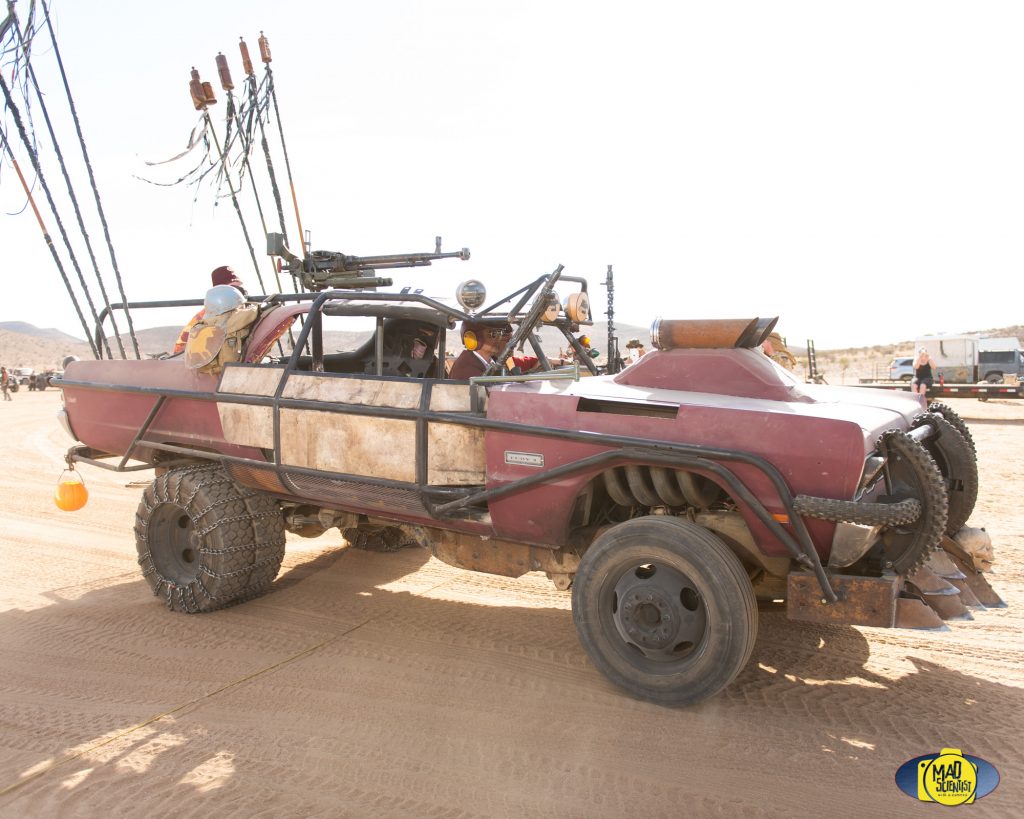 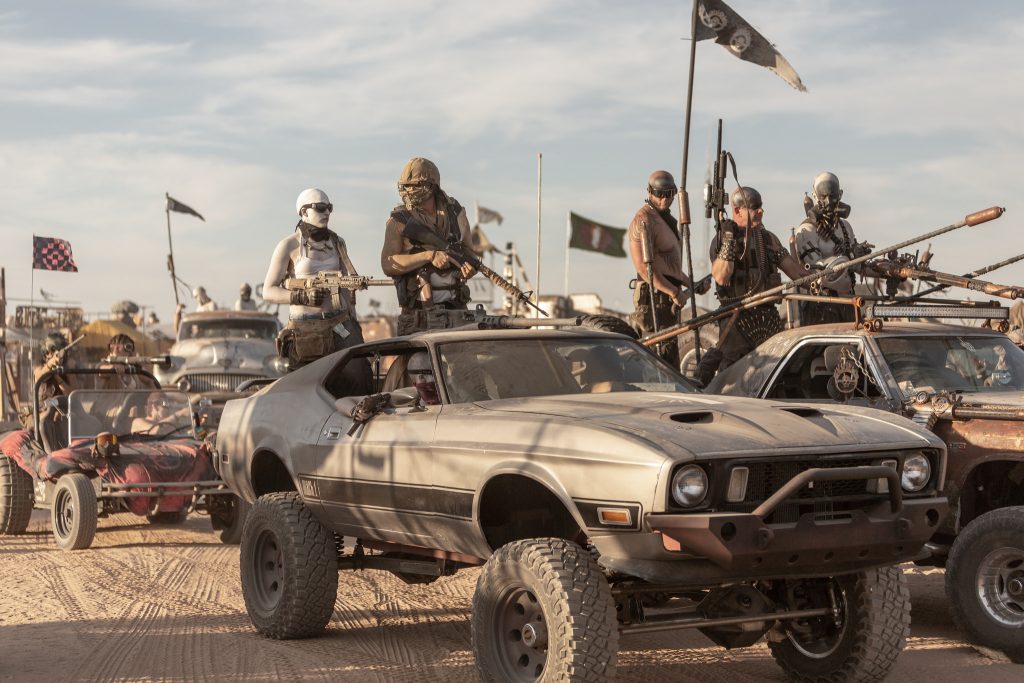 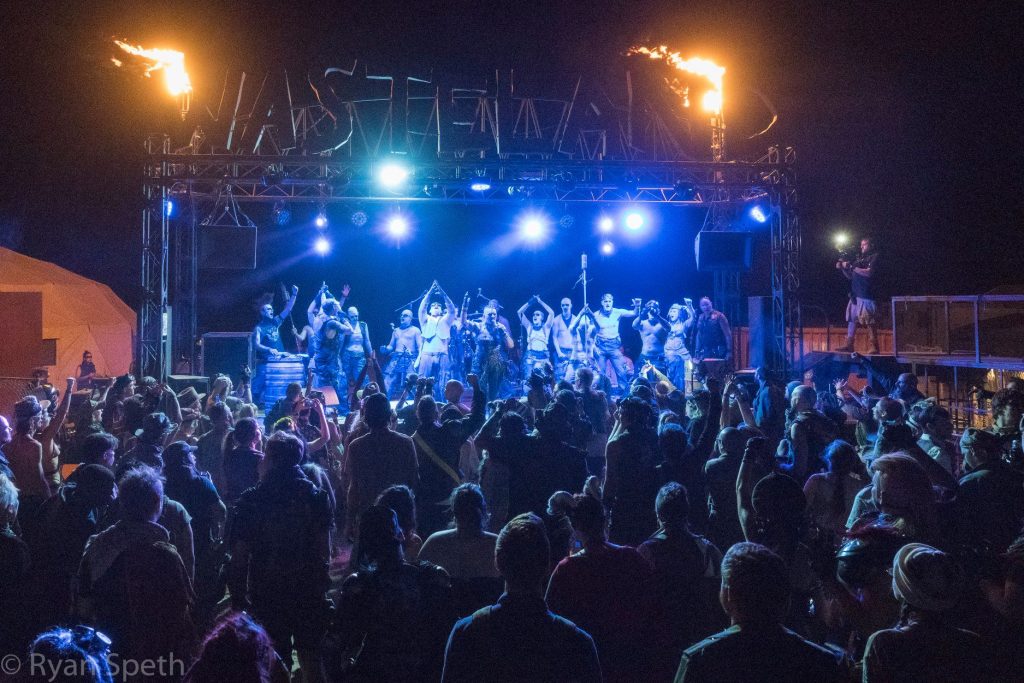 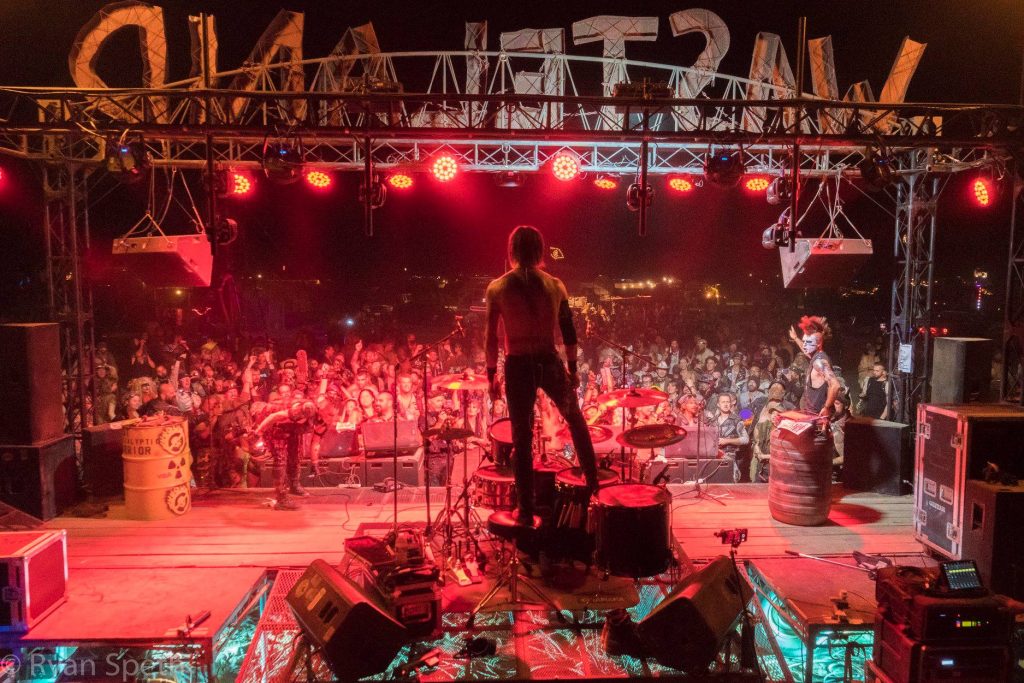