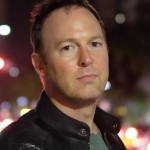 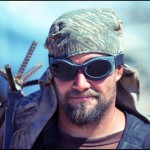 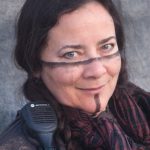 Works as a liaison between event staff and the greater Wasteland community (including the many tribes), and serves as point of contact for questions, concerns, and new creative ideas that come from grassroots. 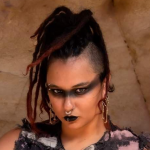 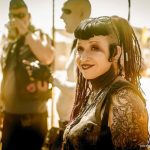 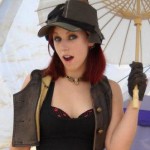 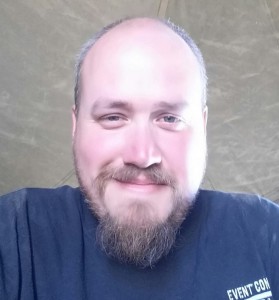 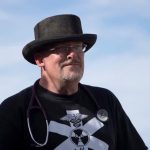 Manages the on-site medical team during the event. 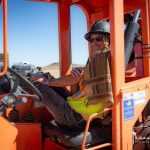 Stykz makes the big things move around to and from and at the event. 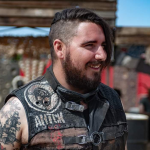 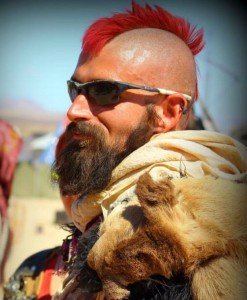 Handles approval and placement for fully-themed camps, as well as tribe submissions and general tribe questions. 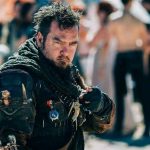 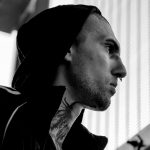 Recruits and plans entertainment for the Neotropolis event
coming Spring 2021 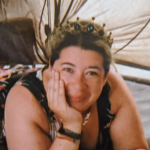 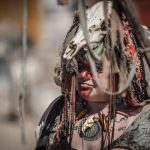 Manages photos and video to preserve the history of the Wasteland.